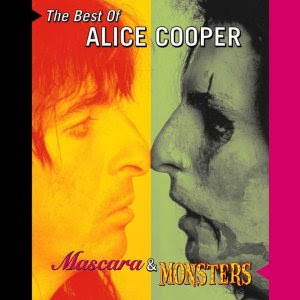 Last night I was pottering around doing the Klaxxi dailies which I had picked up from the night before, when I decided to check the Guild roster. My long term WoW buddy, I noticed had been promoted to an officer in the Guild. The "Knights of Ni" use a Main and a Alt ranking system with Officers also having an Officer and a Alt system. I never fully understood the need to segment mains and alts, but who am I to argue, I am merely a senior Grunt in long established Guild. 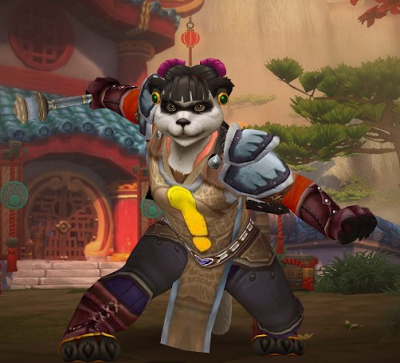 I wanted my baby Panda to join the Guild so I can start to benefit from some of those Guild Level 25 perks, especially the experience boost. The idea was to test if an Officer Alt could actually send a Guild Invite. First off I got a party invite, oops sorry wrong invite. A Guild Invite pops on the screen and I had the foresight to read it first, and it was a random Guild trawling for lowbie members, which is possibly one of the worst ways to get new members.

Having declined the first offer, I got the real McCoy and accepted immediately. I chatted awhile with Oovavu, about life the universe and everything, and he even suggested I write a blog post about how annoying the Tiller's Farm can be especially if you have multiple max level characters, with all the garbage that springs up from planting and harvesting 16 seeds. I told him that I had already several posts on the subject here and here, plus numerous smaller mentions elsewhere.


During this time I am wandering around Dun Morogh looking at plants and birds and rocks and things, also known as levelling 2 gathering skills. My wandering had taken me as far as Loch Modan, and it still makes me sad to see the lake so devoid of water and the reservoir smashed to pieces. I ran into Thelsamar having seen the plethora of yellow exclamation marks and with all the excitement of new player discovering a new quest hub.

Outside the Inn there was a Dwarf on a mount, and suddenly there was a challenge screen occupying the centre of my monitor. Go away I am busy, I thought to myself, before deciding to check what level this idiot was. Duelling is one aspect of the game I have never understood. If you want to know your Dps output then try a dummy, if you want to kill other people then get yourself into a battleground. There is only one reason to this activity and that is bragging rights. Cross Realm Zones have made Goldshire a no go area with hundreds of chumps, setting up their own fight clubs.

It had never occurred to me that my challenger must be at least level 20 to be on a mount in the first place, but you can imagine my shock when I realised that he was a level 34 Elemental Shaman wanting to duel with a level 15 Panda monk.

The fact that I declined his kind offer of a 2 second duel with a character 19 levels above me, seemed to have upset him and instead of the usual cluck clucking you get from these infantile characters, he decided to goad me with the following tirade:


"Cmon
I am going to rape you someday."

I called him a dickhead and ran off to collect my quests. Afterwards I decided that this invalidated me from reporting him, but once I was tucked up in bed, I found the words he used very disturbing indeed. In fact I had a rather restless nights sleep contemplating what to do.

The words "rape" and "gay" have no place in this game. Rape is not a replacement word for beating somebody in PvP combat, and Gay is not an alternative for rubbish. It is also the chilling nature of I am going to get you some day so keep your wits about you little girl. The words are sinister and I am utterly horrified that someone could say this to a total stranger, but this is a totally misogynistic comment from an uneducated teenager. At least I hope so.

I could continue with tirade about being nicer people, but to be honest I am still too angry to express my opinions in a coherent manner, so here is my response.

Hello Shamanis, you are the proud owner of the title of "Dickhead of Week", and I really hope that a member of your Guild gets to see what a lowlife scumbag they have in their midst.


Am I being oversensitive or am I right to still be shocked at the behaviour of fellow gamers?

Email ThisBlogThis!Share to TwitterShare to FacebookShare to Pinterest
Labels: Dickhead of the week