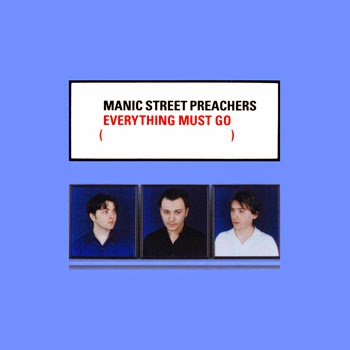 The countdown is well and truly on, and we are less than 2 months away from the new expansion. In between there is supposed to be a month long pre-expansion (well done Blizzard, learning from the last expansion) and then it is here. That means those goals that you have been working through during the end expansion blues are nearly over and you have reality 4 more weeks or 4 more resets to achieve those goals.

The favourites are usually rare mounts, but I have also created a Hunter on the lowest population RP server to help someone try and snag Loque'nahak, only to find his own kills on every realm that he moved to. In Europe it would seem that there is only one server/realm running Northrend, but I guess some of you already suspected that might be the case. I might have objected when Cross Realm Zones were first implemented but besides from the jerky screen when crossing zones they have proved to be a useful resource saver for Blizzard and it does make an MMO seem a little bit more MMO than was previously the case.

This weekend I completed all my weekly tasks and had nothing else left to do. My bags having been getting fuller each week, so it was time to clear my bags and the bank of resources from this and previous expansions. As with all previous expansions it is about timing. Ores, Leather, Cloth and Herbs start the expansion high and dip down to the low point when the next expansion drops. They will remain in this state for months before becoming a valued low supply resource, which will push the price way beyond the average for the expansion that the resource came from.

30 Gold is guaranteed now, 20 Gold is the likely price in 2 Months and 60 Gold is a possible based on previous expansions. This is the murky world of Stocks, Shares and Futures. Nothing is guaranteed except for the current price and if you are lucky you might get something closer to 40 Gold. The problem with hanging onto stock is the storage space. In Real Life this comes at a price and in WoW it comes with alternatives. What could I do with that bag space if it was not full to the gills with Ores, Leather, Cloth and Herbs?

Blizzard for once are coming to your rescue with larger stack sizes so 200 Ghost Iron Ore will no longer hog 10 slots in the bank but just one. This may make saving for a futures market seem more desirable, and it also means that less people are dumping their stock which causes less of force on the price due to less supply in the system.

Nothing is certain, but we do have less pressure to free up them slots. Who knows you might even choose to buy some cheap resources to sell later.

Personally I am starting the Sale early.

Email ThisBlogThis!Share to TwitterShare to FacebookShare to Pinterest
Labels: Sale