The Needle And The Damage Done 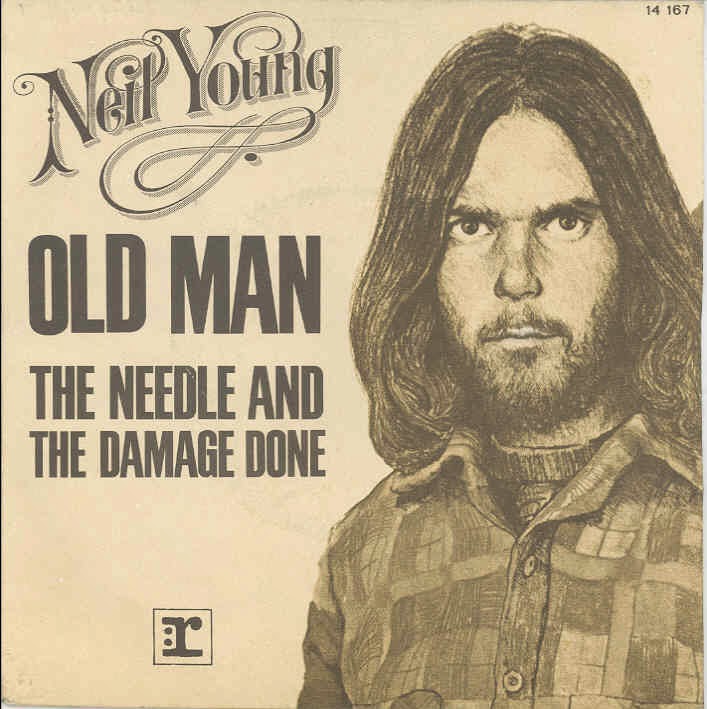 Imagine that you and a friend have tickets for a music festival which you have been paying for every month for nearly 10 years, and as you are walking towards the entrance gates a total stranger stops you in your tracks. He offers your friend an upgrade to her ticket, VIP entry, a chance to sit and chat and drink cocktails with Mick Jagger (substitute musical legend) for no extra cost. He then turns to you and says that you can have an upgrade to meet Justin Bieber but it will cost you a "hefty sum of money".

How do you feel?
The Horde have been handed a nice little present. They have done nothing to deserve this, except for be on the right side of nothing more than a survey. Everybody knew that that Blizzard was going to make both Choppers, but it was unclear how they would be distributed. Azeroth Choppers always seemed like an exercise in smoke and mirrors in an attempt to deflect attention from the slow progress coming from the direction of the Alpha/Beta. Nobody knew at the time how divisive it was going to be.

For the sake of clarity I would to clear up a few points:
I freely admit that the Horde chopper was a better design than the Alliance insect machine, but judging by the artwork, the in game bike is better than the real thing. 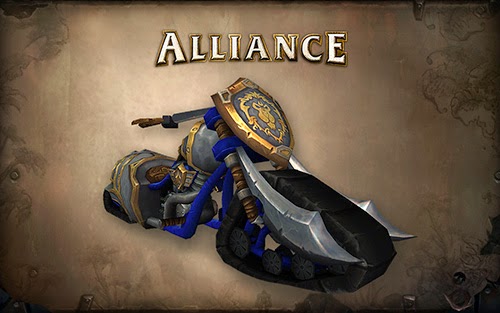 Can you imagine how angry the players would be if all Canadian's got a free Mount and embody in the USA needed to buy their version? and the Canadians kept coming onto the forums to troll the angry Americans. The following is a sample of the comments from WoW Insider. Please excuse the language.