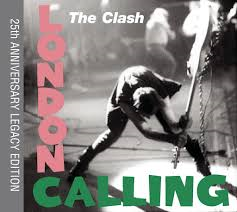 I have recently returned from my summer holidays after a trip to London. The main reason was to visit the Harry Potter Studio Tours situated in Leavesden, North London. The rest of the trip was to soak up the sights and the museum at the most busy time in the year. 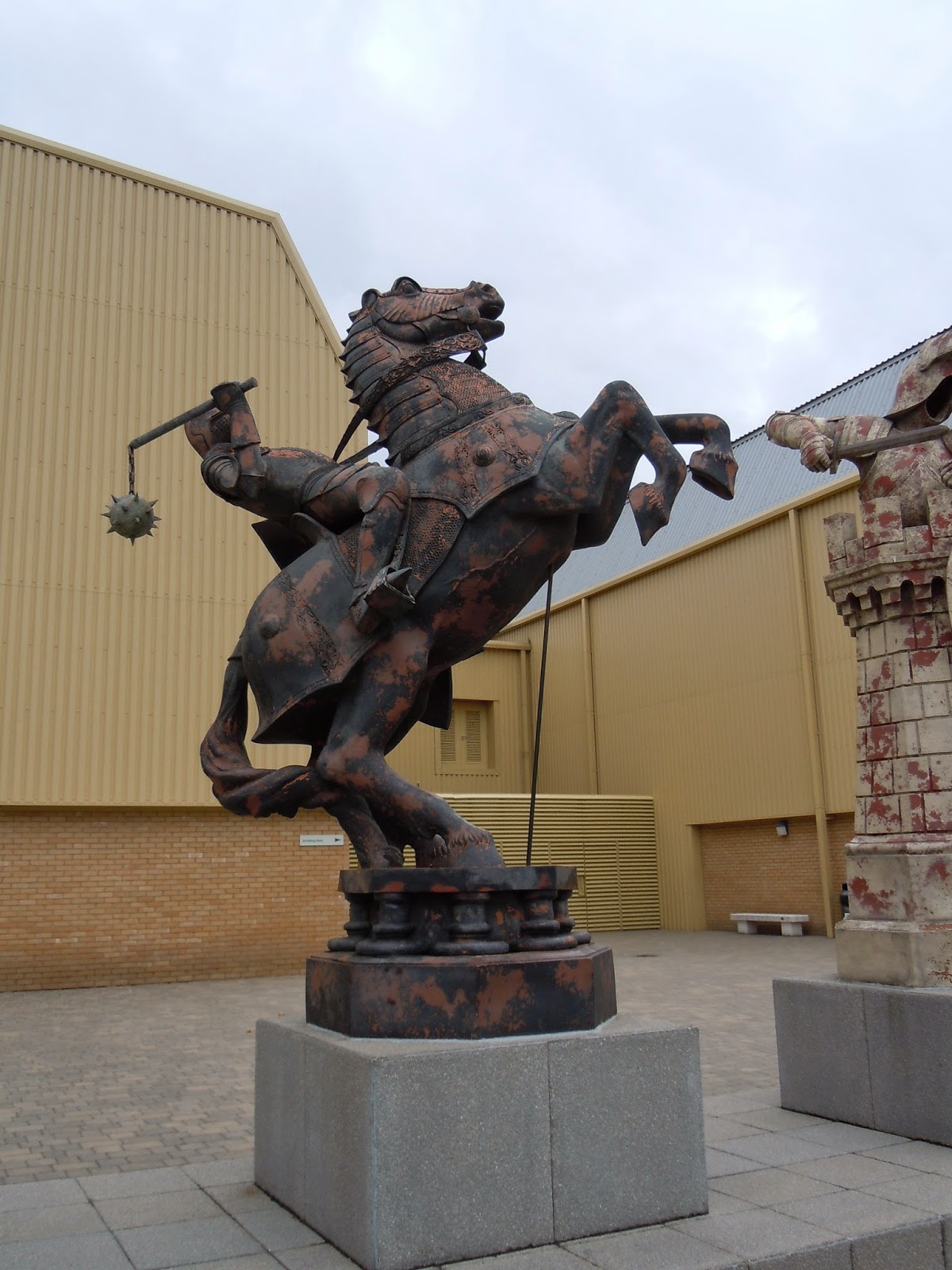 Harry Potter World London, so as not to be confused with the one in Florida (as if that was possible), is a wonderfully immersive experience. After reading all the books, watching all the films it is time to get down and get dirty with the props, the scenes and the special effects. 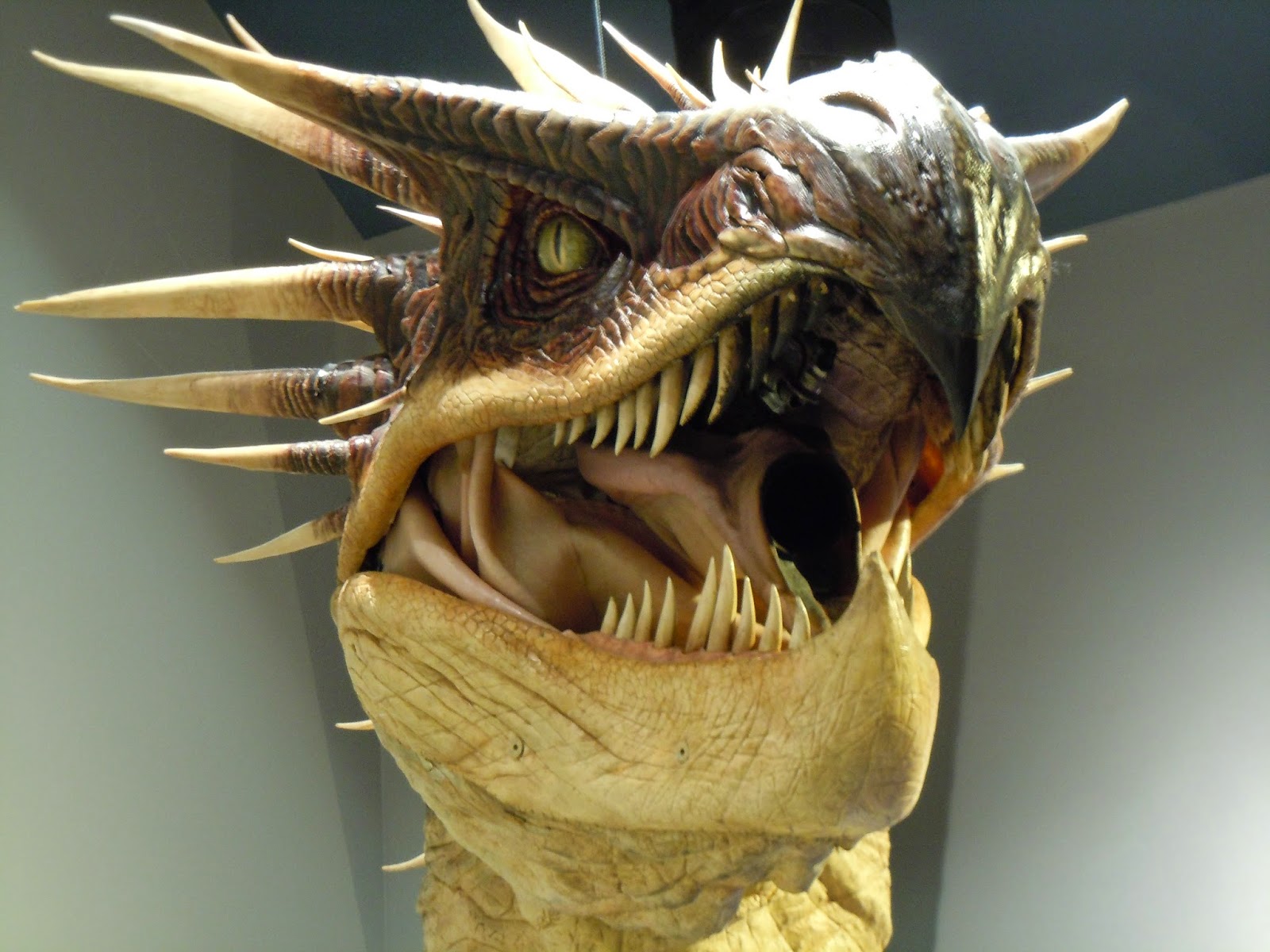 ﻿
Looking through the mass of photographs taken it occurred to me how similar WoW and Harry Potter are. Both contain, magic, dragons, giants, gnomes, golems all contained in an epic tale of good triumphing over evil (ok, scratch the last bit). 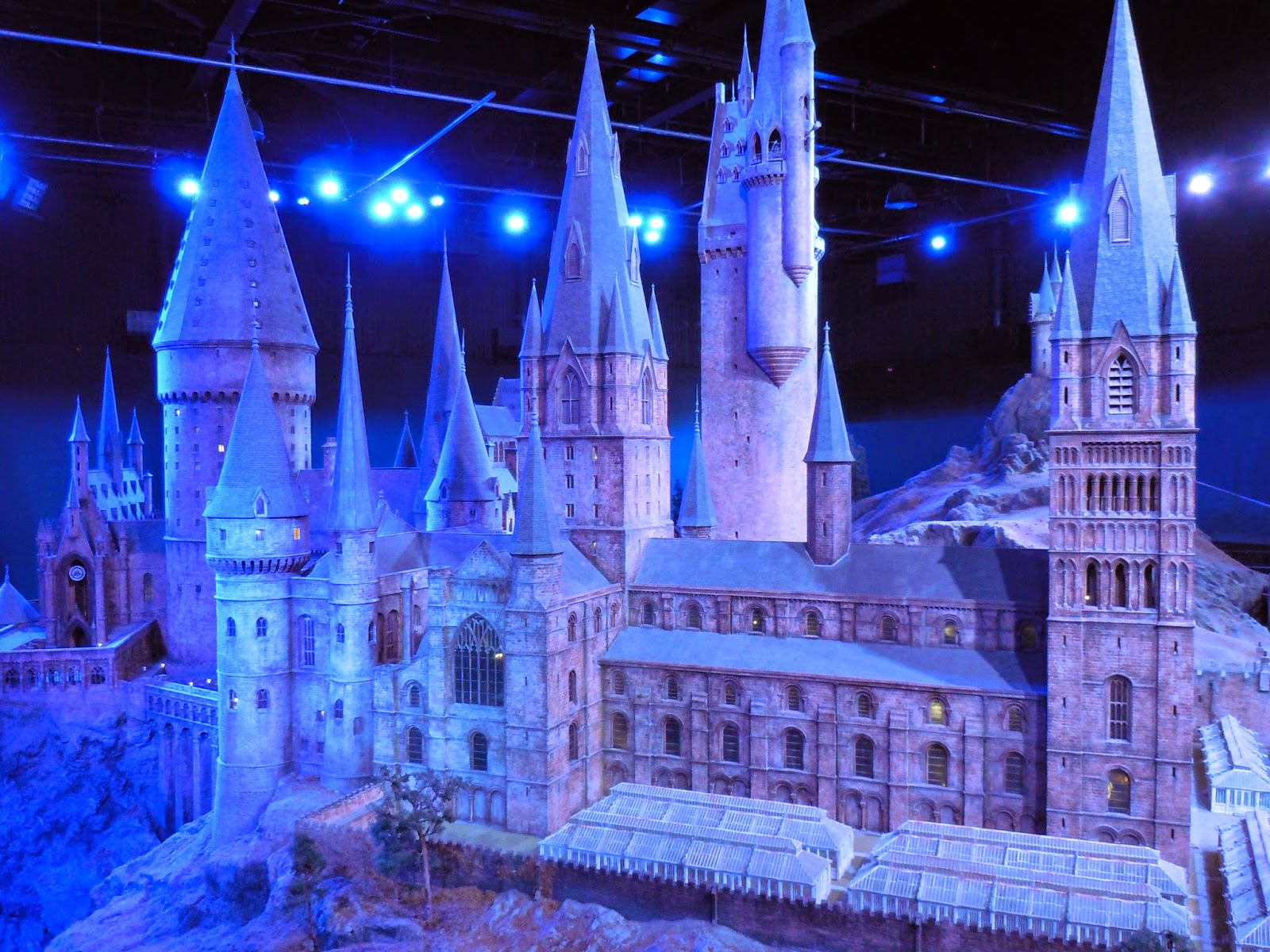 The above model is housed in a room that is several times the size of my house. I was so taken with its size and beauty that I stopped taking photographs because there is no way I could do it justice. It is amazing how far special effects and modelling have moved on since the cheap models used in the Star Wars IV attack on the Deathstar.

Whilst I was away I think there might have been an announcement of some description. The timing of the release seems to have caught people on the hop, and with the difficulty of squeezing in Blizzcon, a 10th Anniversary and a new expansion all in a 4 month period was causing headaches for a lot of people.


I was fully expecting a December release with Blizzcon coming on 7th-8th November, and 10th Anniversay also appearing in November. A pre-launch expansion in October and all this when there is no PTR version of the game. The Beta version sounds buggy as hell and appears without large amount of content.

I listened to Tom Chilton at Gamescom and was surprised to find that more staff working on development causes more delay. It is certainly a very interesting concept, that more staff does not necessary equate to more output, or maybe it is just a problem that more output needs more quality checks because we all know that computer code is like chaos theory and butterflies flapping wings in the Amazon rainforest can cause Orcs to be the best Hunter class by a mile.

Anyway, I currently have the Holiday Blues so you will need to wait to see if I can add anything sensible to the debate.


***********************************************
I am still shocked that English is only the second most common language. I witnessed an Eastern European street vendor giving directions to a Japanese tourist in English.
It is a reminder that when playing WoW, especially in Europe, that we are a playerbase made up of hundreds of different languages, all communicating using "Gamer English" made up predominately of American English, with added Leet speak and Gamer code.
Hats off to all you players who are not native English speakers, I admire you all.﻿
Posted by Bob at 15:32