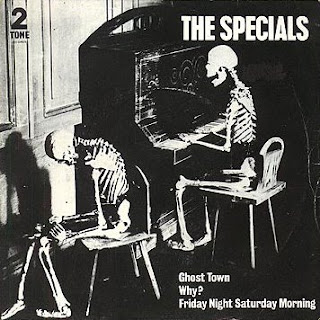 Back in February I wrote about the Darkmoon Faire, there is nothing unusual in this, as it as occupied my thoughts on numerous occasions. I previously described the Monthly event as being like a Ghost Town, with only a small number of people being on the island at any time. Blizzard have rectified this situation by adding it to the Cross Realm Zone.

The place is bouncing, the area is full of people again, and guess what? I preferred it how it was. Go in do your quests and get out. Not any more there is a fight for every single resource in the place, from broken tonks to injured carnies.

The dock area had 15 people all fishing in a small area, I have not seen that many fishers since the fountain in Dalaran. If crowds is not your thing, the area is like a Stag do or Hen Party in certain European cities. The biggest problem with CRZ is the lack of control, exhibited by the inhabitants. It is like a living breathing version of the WoW Forums. The area is full of shouting, swearing and general loutish behaviour. Nobody would crap on their own doorstep, but in an environment were nobody knows your name, then they stop caring and run amok.

The more I see of Cross Realm Zones, the less I like them.

I was just about to give up with the post and then I saw this from the WoW Insider Queue.

Some are suspecting the CRZ on the Darkmoon Faire is bugged, because players from servers that aren't usually linked together for cross-realm play are all ending up on the island. Cenarion Circle, where I'm from, is seeing players at the Darkmoon Faire from realms we've never seen ourselves partnered with anywhere else. That said, it's possible that's intentional in that particularly location. The first couple of days of the Faire are always extremely busy, but the place empties out dramatically after that.
Maybe they linked everything together, maybe it is a bug. I guess it is going to be another month before we find out.
Posted by Bob at 16:17