One Way Or Another 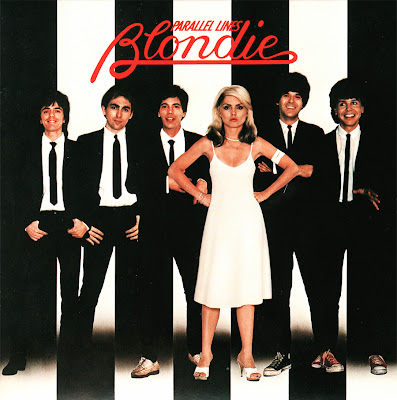 There is so much to talk about at the moment it is difficult to know which way to go. BBB wrote an excellent post on Garrisons which negates anybody else writing about it until we have more detail. Rohan at Blessing of Kings, discussed the Orc Centric expansion, which is the point were I put in my two-penneth.

Having never played Horde, and preferring the pretty races (Blood Elves don't count), I have a slightly skewed view of how the factions are treated. Trying to be neutral in my observation it would appear that the vast majority of players are Alliance based. This is only natural because that is what the Fantasy genre as always taught us. We see everything through the "good guys" eyes. The first books in the genre are attributed to JRR Tolkien (Hobbit and Lord of the Rings) set the tone for all future books. The "good guys" are Dwarves, Elves and Hobbits, with humans being weak and fallible and both mighty and strong. Orcs, Worgs, Trolls and Ogres are the "bad guys", and so Blizzard had a uphill struggle to balance the factions.

The original Warcraft franchise like every other Real-Time Strategy game, involved a storytelling through all factions. In the series I remember very little except for 4 storylines.

Three of these events have been revisited in World of Warcraft, and it would appear we are going to become more acquainted with Grom. Playing through the Real-Time Strategy, gave a unique perspective of the Lore, that people who have only played World of Warcraft and only one faction would not.

Vanilla WoW was heavy in favour of the Alliance due to the aspects that I have mentioned above. The Horde would later flourish when the stereotype of the Alliance as being casual, carebears and kids. The Horde on the other hand was for real Raiders, PvPers and Hardcore. Horde numbers swelled but on the whole the Alliance still holds the larger numbers on most realms.

Blizzard picked up the baton for the underdogs and have on the whole had a slight favouritism towards the Horde (which is perfectly understandable). Not wanting to pick out too many individual acts of favouritism it is easier to look at the expansions.

Does this matter that we have had three Horde centric expansions in a role? Not really in the big scheme of things. It does however feel that the Alliance are nothing more than lapdogs to the Horde. Hopefully this time the majority of the story is not obscured to the majority of players, and please Blizzard no more storylines that only appear in books and comics.
Posted by Bob at 14:10

Email ThisBlogThis!Share to TwitterShare to FacebookShare to Pinterest
Labels: For the Horde