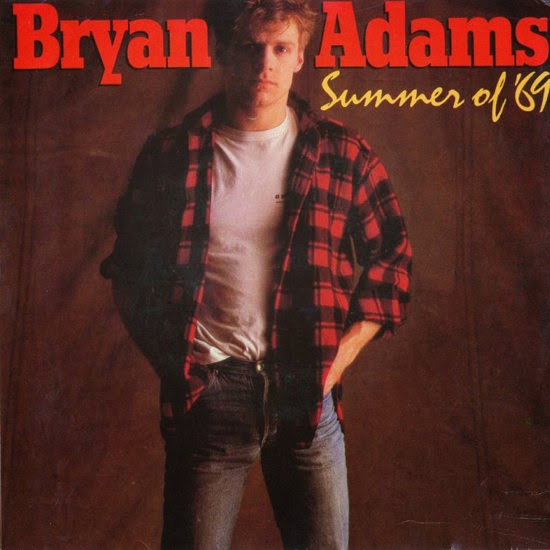 Sorry for the lack of activity recently, but I am still waiting for Blizzard to give me a new expansion. I am not in the Alpha, besides I have no friends and my family are not interested, so no surprise there. I admire everybody who offers to help make the next expansion as smooth as possible, but I am not interested in the new content until it is polished and playable.

No amount of testing could have predicted the disaster that Blizzard perpetrated on the Alliance at the launch of the last expansion. Just remember Blizzard have spent a year connecting our Realms so that we can expect more traffic than this next time around. 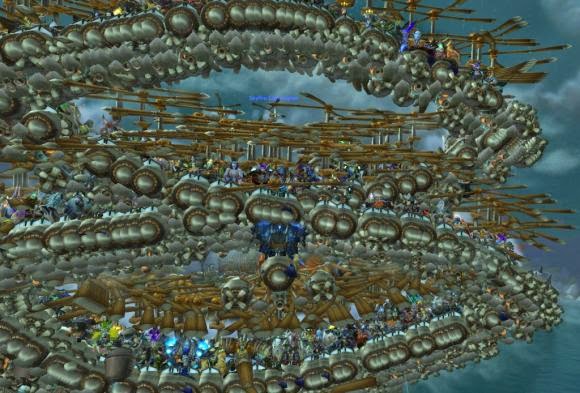 Nobody could be so stupid to place thousands of people through a meat grinder  procedure after testing with only a hand full of people in an open beta. The point is how do you simulate a rush when every single character starts at exactly the same point at the same time?

Today's topic is not about the new expansion, but as always with me is rooted in the expansion still in front of a disillusioned player base. Blizzard are trying to entertain the remaining troops with "Limited Time Buffs" as defined by the Grumpy Elf. It is only 18 days that I was complaining that the latest batch of Limited Time Buffs was making the game too easy. In many respects I miss those heady days, because it allowed me to use my time for useful pursuits, now I am locked into a cycle of trying generate 11,000 Valor points each. How am I supposed to make use of the current buff in those circumstances?

The new buff is "The Gaze Of The Black Prince" a buff that that was datamined weeks ago but not implemented until this week. The limited period is from 17th June to 30th June, with the aim of helping people progress towards the goal of achieving a legendary cloak. A move that fully endorse and would love to spend more time working towards if I didn't need to max out my valor cap on all my characters.

As with all implementation by Blizzard there are a few snags along the way. I am currently working on 3 characters in the Legendary Cloak questline, a Mage, a Shaman and a Warlock. The Shaman stands to benefit hugely from the new buff, being on the latter stages of collecting 12x Titan Runestones. The other two characters will benefit not one jot by being on a 3 week sabbatical trying to accrue 3000 valor for Wrathion, in a part of the questline that makes no sense at this juncture of the expansion. Do not forget that both of these characters still have the Alliance equivalent of wading through treacle by having to do PvP for a PvE item. Blizzard in case you are listening, we will never forget or forgive for this faux pas.

Just in case you need a refresher in English/French faux pas means "a socially awkward or tactless act, especially one that violates accepted social norms, standard customs, or the rules of etiquette." which most than adequately sums up my feelings. The Grumpy Elf in his role as investigative journalist highlight some of the problems facing both Horde and Alliance on this questline.
The Heart of Valorous buff was part of the Azeroth Choppers vote and was applied for only 10 days.
from Sunday 1st June to Tuesday 10th June a period that only actually included one whole reset day for the European realms, in reality it might as well have been available for as long as the Darkmoon Faire is open. The Gaze of the Black Prince does at least incorporate 2 Tuesdays and by virtual also 2 Wednesday so the lucky Europeans also get as much fun as the North Americans. I am guessing that those dates might even shuffle over by a day, due to EU realms only seeing the buff on Wednesday 18th June, so it is not totally unreasonable to see an end date of 1st July.

A two week buff is so much better than a 10 day buff, than the 4 days would suggest, because it is down to the reset day and having 2 bites at the cherry not just 1 and a bit dangling at the front.

Last night I thought I would take the buff out for a spin, and ended up half way through an LFR run and ended up in the Underhold for two bosses. Spoils of Pandaria and the terrible Thok the Bloodthirsty. I have no idea why I hate this boss so much, but I guess I do not fully understand the mechanics. I have seen raids well and truly on top of this boss and then within a few seconds it is a total wipe. Obviously some odd Tanky shenanigans going on in the engine room.

Two bosses and two coins = 4 chances of a Titan Runestone and no additional Titan Runestones in my bag, then personally from my very sample I see absolutely no difference in the picture from before and after. Maybe I will get on roll in the remaining 11 days, but I am not holding my breath.

We shall wait, and wait and wait (it is LFR after all) and see what the buff will bring.