Down In The Tube Station At Midnight 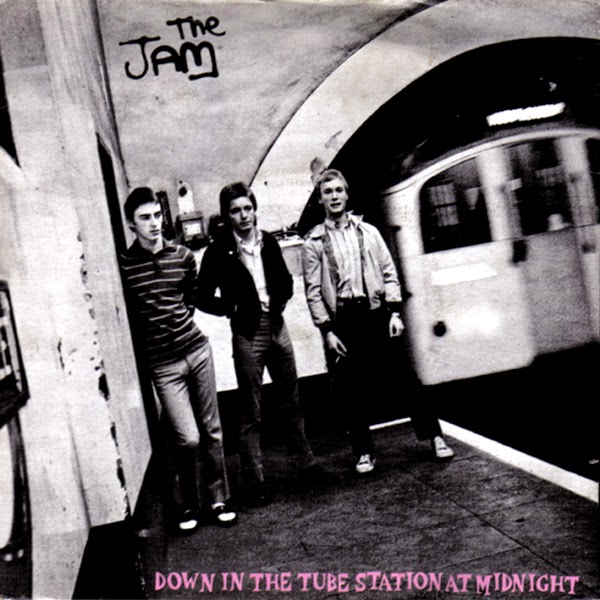 The Gaze of the Black Prince is on us, and this week he finds me mostly doing PvP. Anybody remember the School of Hard Knocks, were everybody including PvPers said do not mix PvE and PvP in the same content. The Lion Roars is the quest line when all Alliance people, stick their hands in the air, wave a little flag and meekly surrender.

My Warlock of Destruction, has been out of service for 3 weeks waiting to collect 3000 Valor (Thanks Blizz, that one works well), and is now intent on making use of the buff, which successfully helped in the collection of Titan Runestones to the tune of no additional stones, only the guaranteed drops. The original MoP raids now drop Sigils like candy but not the Titan Runestones (and yes I am now in the last 2 ToT and the first 2 SoO). Gemmsy (Warlock of Destruction) strode merrily off to confront Warlord Bloodhilt. I very much enjoyed the Grumpy Elf's dalliance with the Horde but I fail to see how exactly Bloodhilt hits like a wet noodle when he ate his way through 3 Voidwalkers and I needed to fix myself up with Siphon Life.

My Warlock of Destruction is equipped with 1 piece of Conquest gear and 3 pieces of Honor, so weighing up the relative advantages of PvP Power over high geared PvE, I decided to go for the PvP option. I have never PvPed with a Warlock so apart from the usual rotation and a Fear Spell I was completely in the dark.

The first Battleground to pop up was Temple of Kotmogu, I have been here a few times now and still do not understand how the orbs work, but I did notice that the score was ticking along nicely. So nicely in fact, that my screen was filled with:

Who says the Alliance do not know how to PvP? Well everybody really, but this was definitely building up my hopes for the Silvershard Mines. How absolutely and utterly wrong I was. For anybody who has not done this Battleground on Alliance, you can not be believe how bad this can get. Anybody who can do PvP puts this on a Blacklist, and the entire team is made up of people in PvE gear, who really do not want to be here and have not got a clue what to do. I have witnessed hundreds of defeats in these caves, and I wish there was an achievement for hitting 100 defeats in a single battleground.

What are the tactics and why are the Alliance so bad? There is no point me even trying to talk my way though this, so lets pin down the salient points with my friend Google.

Because the capture points are at the ends of the mine tunnels, the middle area of this battleground is of little use.  Unskilled players will tend to congregate in the middle and surround carts as they leave the terminal. Rather than engage in a huge melee, from which it may be difficult to pull out and follow the carts, your team may want to control the ends of the corridors and wait for the carts to arrive.

The alliance tend to congregate in the middle and still get annihilated by a superior organised Horde force. My personal playstyle for PvP is to cover my back. There is nothing worse than defending an attack from in front and behind at the same time. Fighting in the middle leaves a 360° Line of Sight, a ranged character or sneaky Rogue will love to attack that exposed rump.

I am curious as to whether the Alliance are stronger at a certain time or if the Horde gets better the closer to my bedtime. There are many variables to research and I can expect to see at least another 20 defeats before I can clear this task.

I think Blizzard with their box of stats should release the winning percentages for all Battlegrounds. They will not of course, because we all know that WSG is Horde and AV is Alliance and now we know that Silvershard Mine is also Horde, and they deliberately target it for the easy honor kills but who can blame them.
Posted by Bob at 10:48