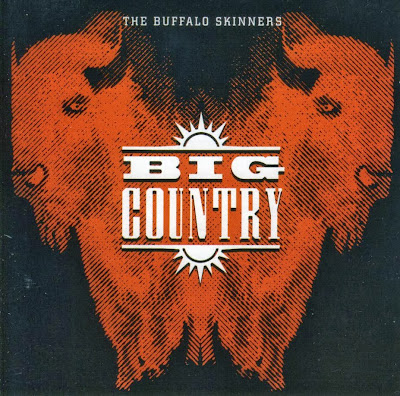 Occasionally Blizzard is kind to Skinners, I am thinking of content like the spiders of Tol Barad and the Firelands. Content that everybody is doing at the same and due to the relatively small number of Skinners, it makes for very rich pickings indeed.

One of the most depressing aspects of the game, is the tendency of some individuals to not loot their kills, and if they do they leave some part of the loot on the corpse making it unavailable for looting. Why does this happen? What is wrong with making a few extra gold by vendoring all your trash.

The UI provided by Blizzard makes this a relatively simple operation. Simply access the interface and select the Auto Loot tick box. 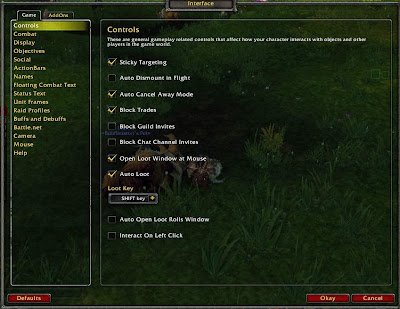 One click looting, no thinking involved, simply loot the corpse. No cares no worries it is really that simple. If you have problems with bag space, then buy a Traveler's Tundra Mount or if you have more money than sense then the Grand Expedition Yak. These two wonderful mounts have vendors onboard and every 20 minutes you can empty the vendor trash for a fistful of Gold and it will probably have paid for itself during the next expansion when you are levelling through new zones. The wonderful advantage now id that you buy the mount once and all your characters get one too.
The reason I am saying this is not entirely altruistic, when you kill a skinnable animal it lies on the ground for a period of time before it disappears. I believe the respawn counter (flexible depending on the number of people in the area) only starts when the corpse despawns. Skinners not only make the place look tidy, they are decreasing the time spent waiting for the Turtles, Snakes and Bulls to respawn. 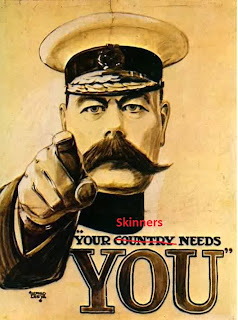 There is of course something that Blizzard could do, when a corpse has been looted and items left on the corpse then the loot becomes available to all (might be rife for griefers) or alternatively an unlooted corpse has a timer on it that allows for the possible corpse run to get back and with their body and loot their corpses.

I know skinners have a bad reputation for looking remarkably like a begging dog at food time, but Skinners in my opinion are doing a valuable service, recycling the unwanted and discarded. Please help them as best you can, it is beneficial to all.
Posted by Bob at 10:50

Email ThisBlogThis!Share to TwitterShare to FacebookShare to Pinterest
Labels: Skinning