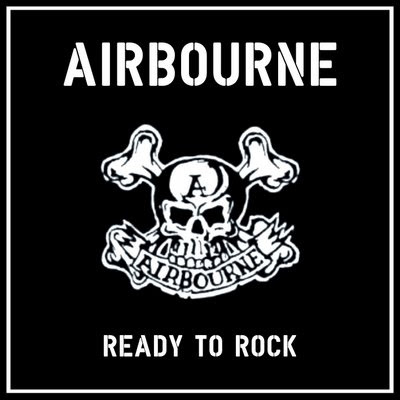 A new week and the countdown begins Tuesday and Wednesday will see Patch 5.4 install itself on our computers. With plenty of new material to go at. are you Ready to Rock?

Blizzard have made it nice and easy for the transition and you can find their guide here, they have even done a preparation for the new patch. I have spent a full month preparing for Wednesday and it is only now I am starting to ask myself why did I bother.

Without a time constraint we all probably spend a little time dawdling or faffing about, but if you are given a date for completion, then we all get on with it, even if you leave it to the last minute. "Homework must be in on Tuesday", "I want that report on my desk at the close of play today", we have all been there and we know what the punishment is likely to be for failure to comply. WoW has no punishment, but we apply our own rationale, complete with rewards and punishments One such example is:

If I don't do it now and end up converting at a later stage it was cost an extra 150 honor/justice to convert, is this the end of the world? no of course not. It is the equivalent of doing a weekly shop at several different supermarkets to get the best price. It is nice in theory, but the usual result is that we just visit one conveniently located supermarket and buy everything from the one shop, mostly because it is just easier.

The main thrust of my preparation is to do with the acquisition of Justice points, which involves dailies, scenarios and the occasional Heroic 5 man on multiple characters. When I need a break I have been completing fishing and cooking, and for some stupid reason I need to complete the "Way of" on all my characters. Getting to 600 is not sufficient I need all the specialisms and all the Banquets. The cooking process needs lots of different fishes, so I go off and do fishing, and that leads to daily Anglers quests. I guess I just get easily distracted from my main focus.

With a new patch, Blizzard releases the new code weeks in advance, so we end up playing some hybrid game with the client and server slightly out of sync. The result certainly in Europe has been for logging on issues, disconnects, poor framerates, terrible lag spikes, and the game just hanging. All of this bodes well for the incoming patch. The environment needs to be stable before you make changes. You wouldn't do open heart surgery if a patient was running a fever.

In another useless bit of preparation, I installed the latest set of addons. I say useless because even when the addon heroes have had several weeks testing their products  on the PTR, it turns out that the Live version is slightly different or the impact of thousands of people on a server causes unforeseen problems. The Tuesday of a patch release is filled with Blizzard hotfixes and Addon updates.

The only addon that caused any problems was TradeSkillMaster which apparently is a whole new beastie. Needless to say I can now no longer do mass Glyph updates on the Auction House, which is probably the main reason that anybody would use the addon in the first place. Fortunately Euripides has come to my rescue, and I will give it a go tonight or just bin it off.

I have said it more than once, but it still stands, I am glad that the European Realms have an extra day to fix all the bugs.
Posted by Bob at 14:22