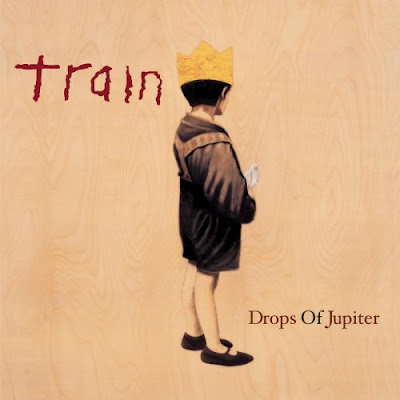 Once again watching Doctor Who Series 6 Episode 12 "Closing Time" I heard the Doctor saying he was on his way to see the "Alignment of Exodor". Never one to miss a pop culture reference I trawled the Doctor Who fansites and found the following.


" The Alignment of Exodor was an event in which 17 galaxies were in alignment. It was locked in a time stasis field, meaning it could only be seen once. The Eleventh Doctor planned to see the Alignment of Exodor, but instead found himself investigating a Cybermen invasion with Craig Owens. Despite still having some time after this adventure, the Doctor chose to clean up and repair Craig's house so that Sophie wouldn't be angry with him upon her return"


The question I want to know, is this Exidor from Mork and Mindy or Exodar the Draenei Capital City or just something completely unrelated?
Posted by Bob at 13:13

Email ThisBlogThis!Share to TwitterShare to FacebookShare to Pinterest
Labels: Doctor Who