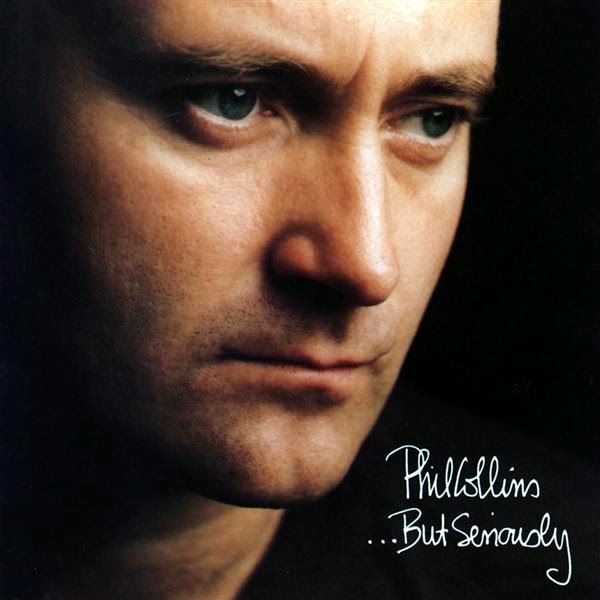 Yesterday Blizzard announced it's plans for the 10th Anniversary Celebrations. This seems to come in 3 sections with World PvP (Battleground style), a rehash of Molten Core and a fiery Molten Corgi.

The following is a quick review of the 3 offerings being provided by Blizzard:

I miss this area since it was stolen from the Alliance during the Cataclysm. The one thing I don't miss from the area was the Horde Guards that patrolled Tarren Mill. Not quite as eagle-eyed as the Crocolisks of Wetlands fame, but suitably endowed with super powers to smell Alliance at 100 paces. The Alliance equivalent at Southshore might as well been replaced by the daily cows that roamed the area. I think that Tarren Mill was protected by Level 60 Guards and Southshore by Level 40 Guards.

Questing in the area was always a lottery due to Flight Master, and other NPC's being massacred on a regular basis, and all this used to occur on a PvE server.

I never PvPed in Vanilla and to be honest I only turned level 60 a few weeks after the Burning Crusade was released, so I have no recollection of the World PvP fights in the Hilllsbrad Foothills. I do miss the large scale battles of Tol Barad or Wintergrasp, even if they were flawed in there execution, which is the part that has me a little concerned. I am sensing the Deathmatch, will be on the lines of Alterac Valley and the 500 death countdown, or even worse would be no rezzing allowed, and the team with the early lead will accelerate quickly towards a crushing victory.

From the age of resistance gear, attunement and waiting for 40 people to turn up. For those that are pinning for the old days of proper raiding, there is a reason why the new Raid size is 20 and Flex raiding will be the standard.

I have only done the Molten Core as an OP tourist so I have no great memories of the place. The one thing that people are forgetting is the small percentage of people that used to Raid. If you exclude LFR the numbers are still fairly minuscule, so the only things in it's favour are the vastly improved methods for assembling 40 people across realms, and the fact that is time limited (at least I think it is, according to the Grumpy Elf). 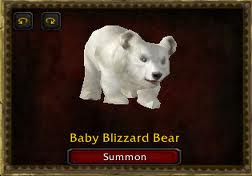 For those that want to know what happens to a Battle Pet that everybody owns, then I would like to present Exhibit , the Baby Blizzard Bear, probably last seen about 6 years ago.

Yes he is cute and cuddly but they are like assholes, every has one. With over 600 pets in the game, it almost guaranteed that Fiery Corgis will be around for 2 weeks and then never seen again, unless they have some amazing battle abilities.

The reasons for rehashing content are two fold, the first it is an anniversary and secondary is the need to use  resources for the Warlords of Draenor which still seems to be months away even if we are all expecting an announcement next week.

Since Blizzcon, Blizzard have tried numerous attempts to distract the player base from the real issue that there is no product  ready. We have had Azeroth Choppers, Drunken animated shorts, Gaze of the Black Prince, and Heart of the Valorous which is making another short return this weekend. Even the big announcement on 14th August, just looks like a deflection of the fact that the Expansion is not even close to release. If Blizzard made bosses with inbuilt, distraction and deflection abilities we might all still be playing.

On the subject of falling numbers, is anybody actually surprised that the subscription numbers are still so high, considering the 2nd quarter was at the end of an expansion cycle. We are all waiting for the upturn in figures but without a product that is not going to happen any time soon.

By the way I apologise to everybody for using Phil Collins as the title of todays post.

Is it just me having issues with spam software and other nasties from WoW Insider? Pro Tip always check the address of the update site, keep your AV software up-to-date and run your updates yourself. If you love your game, then keep your computer clean.
Posted by Bob at 11:43

Email ThisBlogThis!Share to TwitterShare to FacebookShare to Pinterest
Labels: Anniversary