This Note's For You 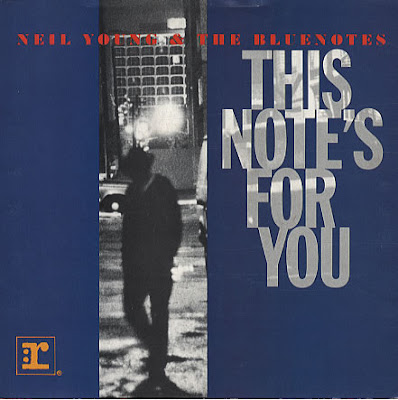 Yesterday I wrote about the classes from a personal point both historically and their current incarnations. Today I was feeling a little remorse, so it is time to see if everybody else agrees with me. There are no comments from yesterday which probably means that I didn't upset anybody.

Back in May 2012 I wrote a post The State of The Union, which looked at the raiding numbers and the general WoW census information during Dragon Soul days. Back then the under represented classes were Rogue (9%), Warlock (6%), Shaman (8%) and Warrior (9%).  With 10 classes at the time an equal distribution would have provided 10% for all the classes. Blizzard highlighted Warlocks as on the endangered list, and to be honest without a pair of Legendaries, Rogues might have been on that list too. Warlocks got some love in the MoP expansion and breathed some life into what was a dying class.

The current census information includes the Monk class and with 11 classes the median drops to 9%. The classes sat under this mark are Monk (7%), Rogue (7%), Shaman (8%), and Warlock (8%). Monks are struggling in terms of numbers being the new class on the blocks and the difficulties of levelling to 90. Rogues without Legendaries have slipped back in popularity. Warlocks have seen a greater take up due to the changes and the chance to get Green spell from their class specific quest. Shaman have remained steady, and are still more popular with the Horde than Alliance, which is a throwback to Vanilla days and the limitations of race that was originally placed on the Alliance version.

The last 2 classes that I have chosen to level are both in the unpopular category, although I like both Shaman and Monk classes.

Another interesting change is the fall in the popularity in Paladin and to a lesser extent Druid, both being the full Hybrid classes have possibly been squeezed by the introduction of a 3rd full Hybrid class the Monk, although Mages have also suffered from the squeeze and they are currently the top performing Raid class by some distance.

It is obviously difficult to compare figures with 10 classes with one with 11 classes, but it does imply that there as been some movement in main characters and there are less people with alts at max level than in previous expansions.
Posted by Bob at 12:40

Email ThisBlogThis!Share to TwitterShare to FacebookShare to Pinterest
Labels: Census