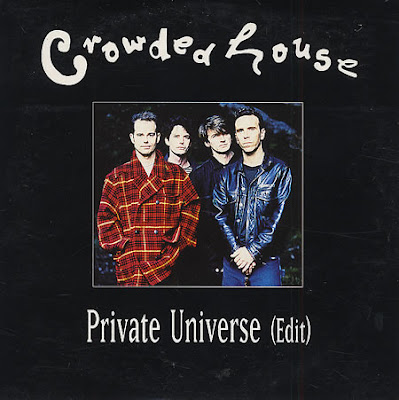 When Blizzard first announced that Connected Realms (Virtual Realms) was being introduced I was very pleased with the concept, but as time goes by I am starting to have my reservations. I found a blog post titled "Are Connected Realms The Answer TO Population Issues In Warcraft?" expecting to find somebody had done all my thinking for me.  Unfortunately the post although succinctly put, only addresses the reasons and not the implementation.

I say this because on paper Cross Realm Zones sounded like a good idea, but I still dislike the implementation and the results. I think we all know the reasons for the impending functionality, but just for the record, here are my thoughts.

You might question why I am even talking about Cross Realm Zones when the topic is Connected Realms. What is a Connected Realm? the Blizzard answer is "Building on our cross-realm technology, a Connected Realm is a set of two or more standard realms that have been permanently and seamlessly 'linked, these linked realms will behave as if they were one cohesive realm, meaning you’ll be able to join the same guilds, access a single Auction House, run the same Raids and Dungeons, and join other adventurers to complete quests." Please note the word seamlessly linked, because CRZ is far from seamless and the all important use of Building on our cross-realm technology. Until this point I liked the idea, now I am having doubts. So what are these doubts?


I would just feel happier if Blizzard shared some of this information with us. It is not like you can opt out of these mergers.