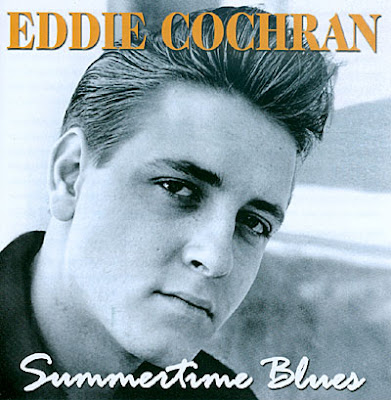 World of Warcraft is very cyclical, with most players choosing to play in the winter months and the summer months are spent outside soaking up the longer warmer days. Most formal raiding stops during the Summer and most Guild rosters look very depleted indeed.

The last Quarter - Q2 2013 saw a further drop of 600,000 subscribers, roughly affecting East and West equally. Q3 2013 - will inevitably see further unsubscriptions. Blizzard have confirmed that the figures fluctuate and players come back for new patches and Expansions, and then disappear in the quieter times. Using this information it would seem logical that patches will not just go live when ready, but will be strategically implemented at the optimum time. There will be no August Patch 5.4 but it will be ready for implementation in Early September.

Patch 5.3 was fairly light in content anyway, so it is no wonder that people are currently faffing (Godmother word) around in game. I am expecting a boom time for Alts and school kids levelling up to 90 and problems for LFR queue times, with Raiding teams stopping to take a break.

Blizzard need to stop the rot and a lot is riding on the next patch and next expansion. The next expansion is probably still 14 months away and it will be difficult times for Blizzard if Patch 5.4 is the last in the Mists of Pandaria expansion.

There is still mileage in a Patch 5.5 with post Garrosh storyline, and atrocities being committed by the Alliance in the name of vengeance. The Horde will need to be rebuilt, and a truce drawn up to fight the anticipated return of the Burning Legion (according to Wrathion's prediction).

The rumours are that Blizzard is looking to implement catch-up abilities to attract returning players, and to help gear those poor neglected Alts.

Any catch-up mechanism will assist in the dual spec problem that arose in the early part of the MoP expansion, which made it very difficult to gear up one character with a DPS spec capable of doing the content never mind the second set of gear for an off-spec. It will be interesting to see how this develops, especially with opposite camp claiming that Blizzard is devaluing the efforts of those that have stayed loyal to game. Blizzard will run the gauntlet trying to appease both sets of players.

In previous expansions I have been able to raid with dual spec on 10 characters, and I was more than surprised to see that even on a character like my second Hunter, I was able to clock up 8 and 9 boss kills in Dragon Soul LFR. I am guessing that Dragon Soul LFR's I must have clocked up over a 100 runs, which when compared to the allegedly more casual friendly MoP does not stack up.

LFR in MoP seems to be a commitment to span the whole night's session doing the one task, with the 1 hour wait time, the wasted time between fights waiting for a change of personnel and the endless trash that Blizzard thinks makes the Raids more colourful.

The biggest difference in the LFR between Dragon Soul and MoP is that only one of my Alts is Healer geared. I guess I will never Tank an LFR but I did used to enjoy the privileges of having 3 Healers.

Quarter 3 is going to be a roller coaster ride for Blizzard subscriptions, and the future of the game is in the balance, at the current rate, they will be turning the lights out on Warcraft in 3 years time. You never know, Titan might be ready by then.

NB: Apologies to anybody in the Southern Hemisphere - but I think I am safe to say the majority of WoW players are Northern Hemisphere.
Posted by Bob at 14:46

Email ThisBlogThis!Share to TwitterShare to FacebookShare to Pinterest
Labels: Subscriptions