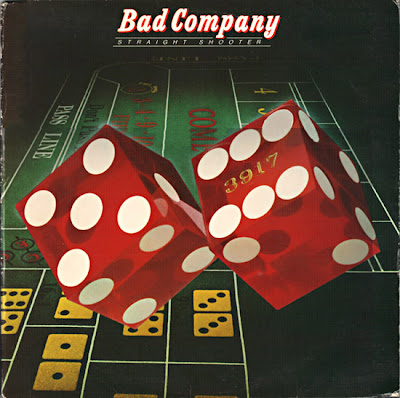 I recently received a whisper from my long time Guild Mate and survivor of at least 2 other guilds. Oovavu the Ret Pally and occasional Tank, he is one of few people in the game that is older than myself and although we have never met I consider him a genuine friend. Oov as he is more commonly referred to, took his early character naming convention from the BBC comedy programme Shooting Stars. The programme is an anarchic and surreal gameshow from the comedy duo Vic Reeves and Bob Mortimer. This is of course veering widely off topic. Oov occasionally gives me ideas for blog posts, and I am paraphrasing what he said, "You have to write about the Chamberlain".
Nothing else was said but it was bloody obvious what he meant, because this was proving to be most annoying quests ever devised by Blizzard.

The first thing you will notice after accepting the quest is that the Head of the Chamberlain never shuts up. It is almost as bad as my 8 year old son, who has not discovered that less can often be more, and will tell stories with no end for hours at a time. This is not the worst thing about this quest, that dubious privilege goes to the rapidly despawning body parts. No sooner than you notice the cog, it will disappear as somebody else collects the piece in question.

Last night, I discovered this for myself, but not actually knowing why the pieces despawned I was actually none the wiser for the discovery. I had found a piece in the Courtyard, and rushed off to get there and found it sat on a ledge, which would require a leap to get there. I got off my mount and decide to leap across on foot, and of course missed the ledge by the narrowest of margins. I mounted up and went back round to the stairs to get to the vantage point. On arrival somebody was already helping themselves to the prize. I decided to jump any on my Chopper, feeling like Steve McQueen in the Great Escape. 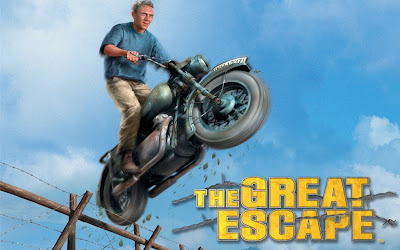 To my surprise the Torso was still sparkling, the other player had already run off, so I decided to grab it quickly before it despawned. I was feeling good about myself until I read Cymre's post. Although I have to say that is a good move on Blizzard's part, but it makes you wonder how they expected anybody to get all the parts in a 10 minute window on a full server at peak time.
Thanks for the tip off Cymre, I will complete tonight and go for the achievement next week.