Always The Last To Know 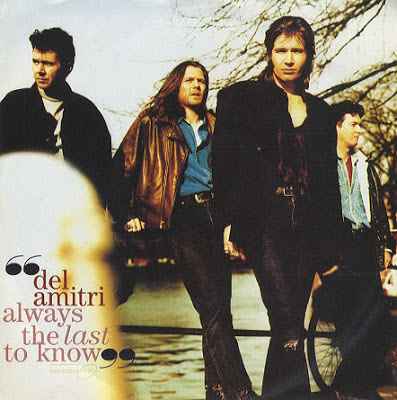 As part of a follow up to a conversation I had with the Grumpy Elf, I rushed off to complete my Kirin Tor Offensive quests. Instead of my usual, click an orb, and go and kill 12 Mogu with bad breath, I was to join Vereesa Windrunner in an Aerial Assault on Shaol'mara. Apparently they needed a champion such as myself. How could I disappoint Jaina in her hour of need, and besides flattery will get you anywhere.

Needless to say the Aerial attack force ran into some serious problems and Vereesa and myself were left to complete the mission on our own. The inevitable ambush happened immediately after falling out the sky, and after dispatching the herd of raptors with their Mogu trainers, Vereesa ran off into the jungle. I decided to hang around and skin the huge mound of raptors lying in front of me. I felt that it is my civic duty to clean up after myself. I also need the leather for my discovery program of all the new PvP gear (iLevel 458 in case you thought you were missing out on something).

Vereesa and Bob, broke the barricades and killed the Bosses, the second boss in particular is a long drawn out affair, not particularly difficult just long and a little tedious, being chased around by a giant floating shield. All of this activity takes place inside a solo scenario, and to be honest I am really enjoying the solo scenarios, so big kudos to Blizzard for introducing them.

Vereesa Windrunner for a major character in Blizzard Lore and a Ranger to boot, was utterly outclassed by Bob the Hunter. When facing 2 mobs, I took one guard and she took the other, and after polishing off my guard, I would need to assassinate her guard as well. Perhaps I am just used to Jaina and Varian, who when the mood takes them can slice through the Horde like a hot knife through butter.

Bob has now created a new base for Jaina to setup camp, and I now seem to be running grinds on 2 different factions. There is the Kirin Tor Offensive and the Shado Pan Assault. I only discovered this when I asked if anyone in guild wanted to help me smash a generated Elite which states that I need several mates to help me, suggesting the trusty Tank, Healer and 3 DPS combination might be required. The answer from everyone in guild was what my rep was like with the Shado Pan Assault. Why are they asking me these daft questions? well it appears that I am the last to know, and that after a little light reading I discovered this little nugget of information.

The Elite that I am able to summon by combining 3 blue rocks (apparently they are known as Shan'ze Ritual Stones), will take me into Friendly territory with the new Raid Faction, and judging from the gear available, this is something that I really want to do.