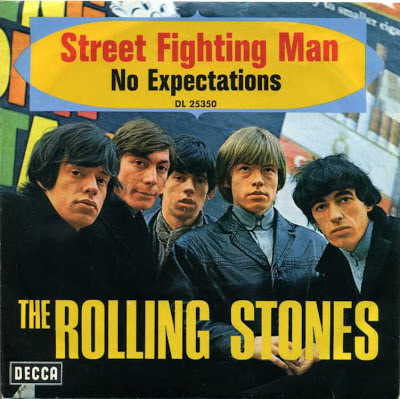 I have just finishing reading WoW Insider and was deeply touched by the response to the "Outcast Warrior". It sounds like something something from the annuls of the Grumpy Elf, and as much as he like to rail against the bad players in the game, he has been known to offer help and advice to those that will listen. Yesterday Grumpy said in Play It Forward -

"Are bad people just bad people or are they a product of their environment?"
In the case of the "Outcast Warrior" he seems to be very much a product of his environment, an older player, new to MMO's if not Gaming, having a hard time in Real Life and just wanting to escape into a virtual fantasy world. World of Warcraft is a harsh environment these days, and people are less inclined to help. If you are new to the game and wander into a City and ask for help in the Trade Chat, what you don't expect is the tirade of abuse, laughter and jokes at your expense. Most of us know better than that, and if we want to know something we ask in Guild Chat, or more commonly "Google It".

"Outcast Warrior" is obviously struggling and fast learning is not his forte, but I had to laugh when they mentioned the following - "DPS Warrior, ilvl 496, I'd like to go!", 496, I can only dream about that kind of gear, I have only just this week got my second character up to a point were I can do LFR.

I would guess judging from the story that the author was not the first person to try to help the "Outcast Warrior"and that his Guild had long since given up on him.

I appreciate that the "Outcast Warrior" is a polite and very humble man, who is very aware of his own lack of abilities and is also aware that he is being shunned by most the player community, but I am not sure I could have devoted so much time to trying to help him. I am not a callous and unfeeling individual and I nearly had a tear in my eye, when he writes his apology and asks for forgiveness and one more try.

People seem to believe that the atmosphere on the Korean Realms is less harsh and more forgiving than before this post went viral. I still don't see how we got to this position in the first place. I am less helpful in the game than I was years ago, but I am not rude to people unless they are rude to me. Manners cost nothing and the least you can do if you ask a question and get a sensible answer back is to thank people for their help.

Now I just need for Blizzard to make it easier to Valor cap on multiple characters, make Reputation Account Wide and give me access to a decent weapon.

Thanks in advance
Bob
Posted by Bob at 16:47