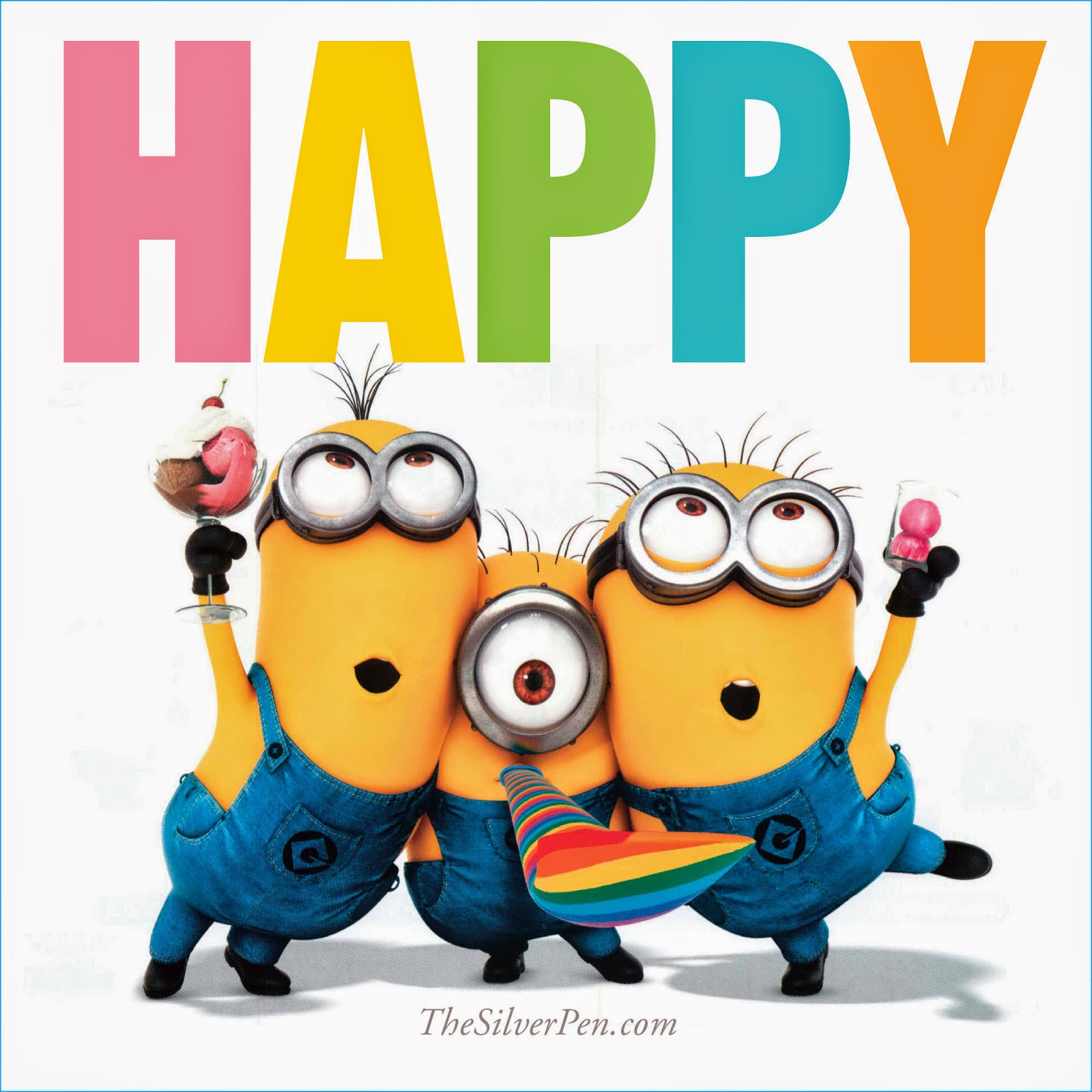 Yesterday I mentioned that I was unable to find any reference to levelling Mining and Skinning in Jade Forest, so having noticed I have a bag full of Ghost Iron Ore Nuggets, I decided to Google that instead. Of course there is an article from WoW Insider, but where is the in game notice. I vaguely remember the article but if I am expected to research the game in order to play the game then Blizzard have got a real problem on their hands. They have made great strides with the Dungeon Journal but so much more still needs to be done.
The overriding theme of ﻿yeterday's post is the happiness at being back in old familiar places, some time in the future it will also be nice to come back to Pandaria but right now we need a new expansion and a fresh background to look at. What I have been doing is going on a nostalgic trip at a time when I am bored with my current confines. I am basically re-energising my 9 year memories of a game that has evolved far from it's humble beginnings. Stormwind might be passé, but when was the last time you were in the Redridge Mountains, or stomping through the Wetlands. These places hold many locked away stories and experiences of people we played with, stupid deaths from falling off things whilst distracted on the phone. Happy times bundled up in a quick trip down memory lane. Even the hard stuff, the long grind can now been seen through rose tinted spectacles.
We no longer need that Timbermaw rep, or the legs from a Glass Spider, which despite having 8 of the buggers never dropped one. Recalling happy memories makes us feel happy, and for most people it is easier to recall happy memories than bad memories, which is why we talk about supressing bad memories.
"Nostalgia seems to act as an antidote to sadness and feelings of loss. It elevates our mood and other research has found that people who tend to get nostalgic easily tend to have higher self esteem, find it easy to trust others, and suffer from depression less." Source
The belief is that the positive feelings from the nostalgia are enhanced because of the social nature of a MMO, shared experiences seem to be easier to recall.
From experience the old computer games elicit a response of wanting to play them, but the addictive quality no longer remains. Who would want to have more than one go at Space Invaders, or spend more than a few minutes shape shifting through a Tetris session? They may make you happy but you realise the visual aesthetics of these games does not exist and it will soon detract from any enjoyment.
I remember digging out my PS2 and playing Gran Turismo and then being appalled by the standard of the graphics and the poor response of the handling. It is similar to a toy train set in that the impulse to play with it is still there way into adulthood, but it takes no time at all to realise that it is simply going round and round in a circle.
Merely travelling to these familiar location will elicit responses of nostalgia, but the in depth play is no longer there or needed. We can simply enjoy the Tourist Nostalgia trip without necessarily understanding why.

Email ThisBlogThis!Share to TwitterShare to FacebookShare to Pinterest
Labels: Nostalgia