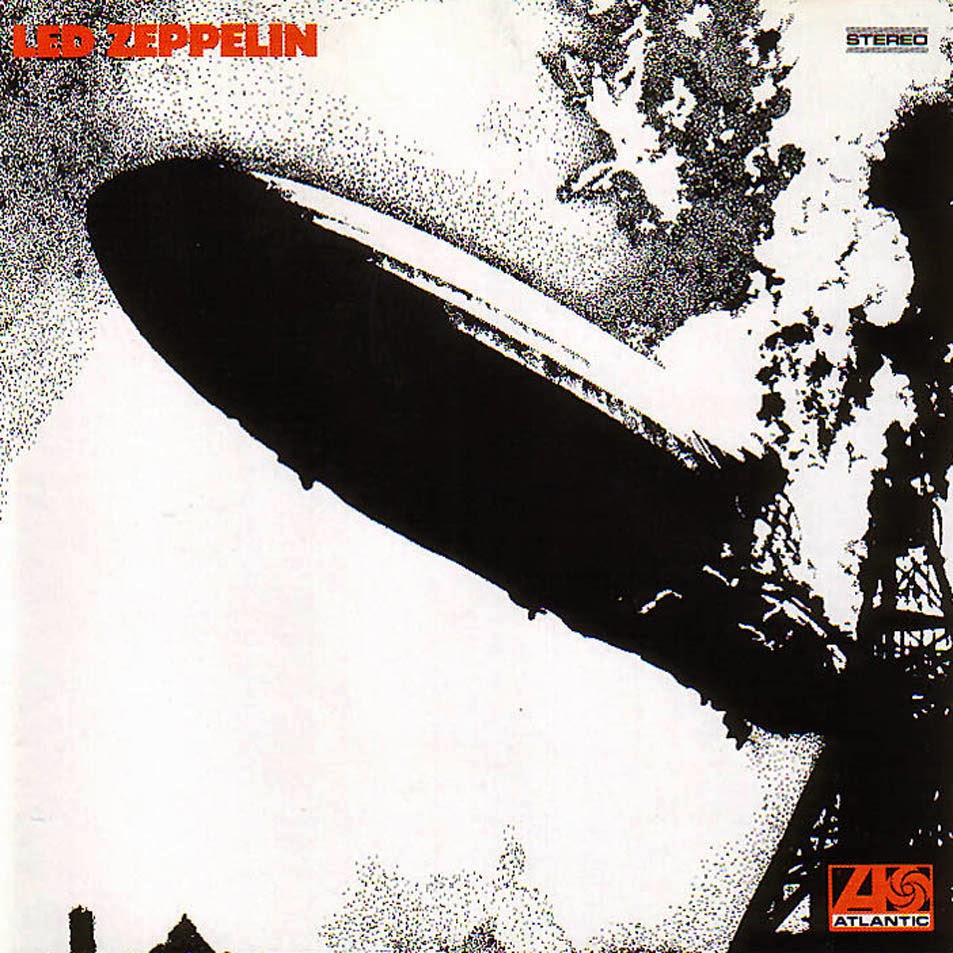 I have spent considerably more time in LFR than is good for the soul in recent weeks. Rather than use my Hunter or healing with my Shaman, I have spent some time with a few of my lower lever characters. In particular I have enjoyed playing with my Warlock and wanted to see how the transfer from 2 button killing machine on the Timeless Isle to the world of full raid buffs in a 25 man situation.

The answer is not exactly what I was expecting, and the huge crits seen in solo play for Chaos Bolts do not transfer to a huge amount of DPS in a raid. On the other hand if organised and able to remember the mob clusters, then the damage from AoE can be astronomical. The problem is I cannot control my own environment on a class that I am still not familiar with. Sometimes my DPS is huge and sometimes it is very poor, and whilst it is not a problem in LFR, I got a little nudge in a Flex raid.

"There is not enough DPS!" said one person after failing to take down a boss. It was time to evaluate my own performance, was I letting the side down? The answer was that I could and should have been higher, but it was not because I was slacking, however if I thought my figures was bad, then at least the Hunter below me would be the main target for peoples ranting.

The Hunter in question Lotusmie, (I was not going to name, but with a iLevel of 541 WTF!) was doing 40K DPS. Just in case you think that is a typo I will write it out  FORTY THOUSAND, DAMAGE PER SECOND.

On the plus side there is no Legendary Cloak, but I spy a decent weapon that my Hunter spent months trying to obtain - the iLevel 536 (with upgrades) Kor'kron Hand Cannon. The weapon is rated at 13,620 to 25,297 so an average of 19,458. How is it possible to do only double that amount over the period of 4 boss fights and the corresponding trash kills.

I have no idea what gear the Grumpy Elf is wearing these days but last month he claimed to hit 106K on the Celestials without buffs. Hunters have the benefit of Autoshot and a pet. It is a feature of the game that allows us to kill mobs and mine/herb/skin at the same time. The downside is that with such a high percentage coming from doing nothing, that the signature shots can seem a little on the small size.

Surely even an inexperienced Hunter in 541 iLevel gear can achieve higher than 40K DPS. In fact I might ask my son to do LFR this weekend with a similar geared Hunter. My son does not play WoW and has never raided or played a Hunter. I am interested to see what the results will be.
Posted by Bob at 15:41

Email ThisBlogThis!Share to TwitterShare to FacebookShare to Pinterest
Labels: Confused