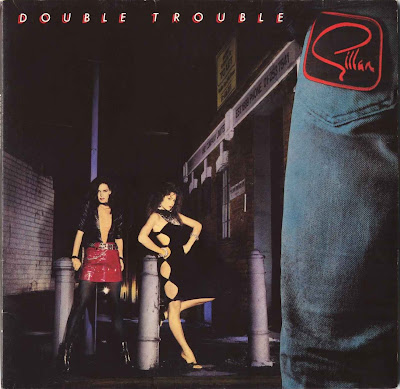 Today I was browsing the Internet looking for some new WoW stories when I stumbled upon Kurn's Corner. I must admit I have not read Kurn for a bit, and was really taken with her recent posting  Tech and the Devaluation of Gear. The general gist of Kurn's post is that gear gets reset, and the game is about the search and acquisition of newer and better gear. Some people might disagree, but I think that with a game with no end, that this is the overriding objective for most people.

Kurn goes on to say that this design is becoming obsolete with the ability of Blizzard to scale content. Several other bloggers have also commented about scaling but it is Kurn's prophecy that:


"Gear pretty much no longer matters in the game"
It is true that Raids, Instances and Scenarios can all scaled up or down, and if implemented would preserve them in all their glory for the rest of eternity. Imagine being able to take 10 people into Karazhan and be transported back to iLevel 70. This would create nostalgia runs instead of solo Roflstomps. This would indeed be the upside of the experiment, but the downside would be that there was no motivation to complete endgame.
Raiders will always say that the primary motivation for Raiding is the Raid itself, but I would guess that if they are really honest with themselves that want that Tier XX item to drop. If all content is now scaled up or down (normalised) then Kurn is right and the Gear no longer matters and if that is the case what is our motivation to keep doing things once we have done it once.
Another big problem is the skill gap and classes being balanced. If we are normalised on entry into an instance/raid then how do you reconcile the Damage meters if and when there are huge discrepancies. No longer able to hide behind the best Gems, Enchants and Gear, the lesser skilled player will be on an equal footing but will have no excuses about terrible luck getting a weapon.
The arguments will rage and the vitriol will spill and the Elitist Jerks will rule the world. This is not worth the chance of Raiding Karazhan as it should be remembered, and the game will collapse into a large heap of dung.
Gamers like to claim that they like a challenge and want hard modes to keep the Noobs out, but the fix in Warcraft was always to attempt to outgear content and so reduce the difficulty factor. Raid First guilds have my deepest respect, but ultimately when the next raid comes out, they are fully fleshed out in Heroic Tier gear for the previous raid Tier.
Love or Loathe Gevlon, the experiment he conducted doing Naxx and Ulduar in only blue gear was simply brilliant, and a true test of skill, and was the ultimate PvE Twinking experiment.
The Grumpy Elf and myself often talk about Stat inflation, and the Panda expansion has seen more inflation than any previous expansion. Scaling would help combat the worst excesses of this problem but they certainly come at a high price.
Posted by Bob at 13:33

Email ThisBlogThis!Share to TwitterShare to FacebookShare to Pinterest
Labels: Scaling